Note also that breaking the time-invariance with a scatterer has been investigated since 1948 by H. Stockman, [1] for both loaded scatterers (which is the basic principle used in UHF RFID) and rotating scatterers. 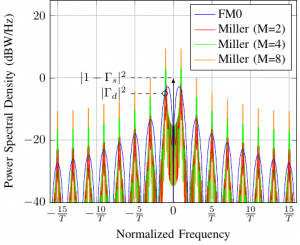 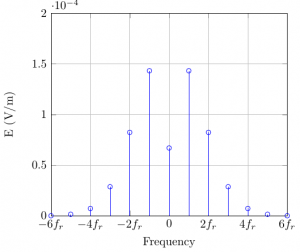 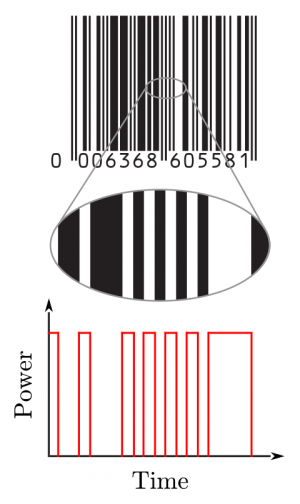 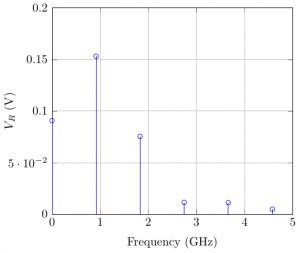